Start The Tile Club Ceramic Futures from poetry to science fiction: the designs and winners at Cersaie on 24 September

Ceramic Futures from poetry to science fiction: the designs and winners at Cersaie on 24 September 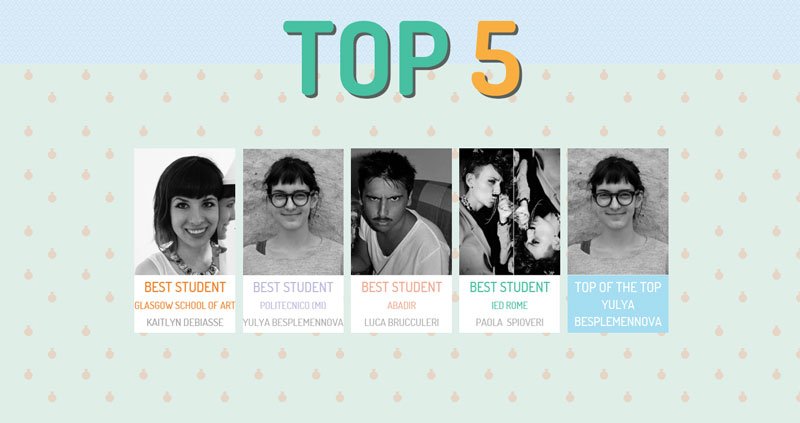 Ceramic Futures from poetry to science fiction, the first social project entirely dedicated to Ceramics, which involved the students of four international design schools, is now, after two months of workshops, seeing its results and winners proclaimed. The event will be held at 10.00 am on Tuesday 24 September at Cersaie, the international ceramics exhibition, at the Architecture Gallery, where the most interesting topics around ceramics as a material to have emerged will be spotlighted.

The rating system is based on a number of parameters (votes, comments, likes and interactions) which have mapped the participants’ profiles during the project and led to the naming of the Most Sociable, Most Appreciated, Most Charismatic and Most Productive students. The Most Sociable and Most Appreciated students from each school have been invited to present their works at Cersaie 2013, while the prize for those rated as Most Charismatic and Most Productive is a trip to Italy to visit the top ceramics manufacturers, to start to make contact with the world of work.

The best student, meaning the one with the highest average across all the parameters, was selected for each school: for the Glasgow School of Art Kaitlyn DeBiasse, for Milan Politecnico Yulya Besplemennova, for Abadir, Catania Luca Brucculeri and for IED, Rome Paola Sprovieri. Amongst them, Yulya Besplemennova won the title of “top of the top” for achieving the very best overall score.

These young people will be at Cersaie on 24 September, and Marazzi Your Space will try to find out more about every single project, so stay tuned!