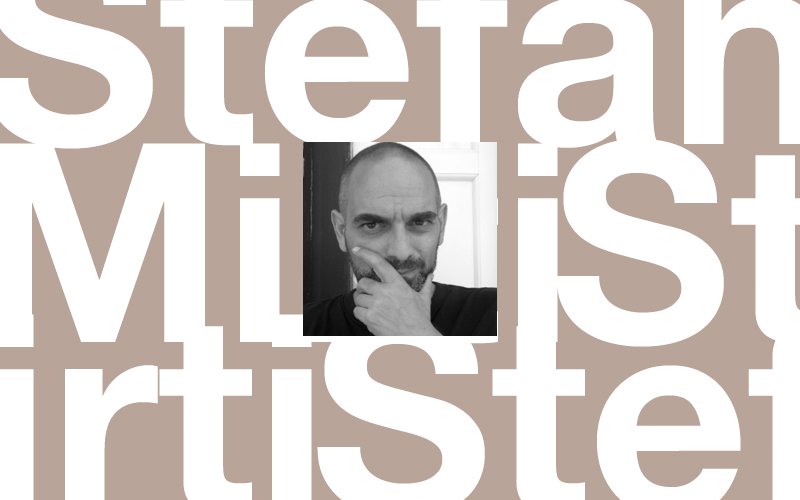 Stefano Mirti, designer (Id-Lab) and lecturer in design at Bocconi University in Milan, coordinates the Id-lab (Interaction Design Lab) projects in Turin. He graduated in architecture at Turin Polytechnic, where he also went on to do a research doctorate.

He studied for his post-doctorate in Japan (Tokyo University, Tadao Ando Lab) and subsequently taught at the Tama Fine Art Academy in Tokyo. Since 2006 he has been responsible for the NABA design programme and worked as a consultant for Turin World Design Capital 2008.

From 2001 to 2005 he was Associate Professor at the Interaction Design Institute in Ivrea, an education and research institute created by Olivetti and Telecom Italia.

From 2000 to 2001 he taught at Tama Art University (Tokyo) and carried through various design projects, including the polycarbonate house and neon gardens. He also set up Now the Future, a digital atlas that documents design initiatives and events all over the world.

Before going to Japan, he was one of the founders of Cliostraat, a group of architects, artists and photographers who design buildings, parks, public structures and exhibition halls.

Mirti has won the European Architectural Prize three times (in 1995, 1997 and 2001). In 2004 he won the Bronze Medal for Cultural Merits of the Republic of Italy. His work has been exhibited at the Victoria & Albert Museum in London, at the Triennale in Milan, at the Biennale in Venice and at the Beijing First Biennale of Architecture.